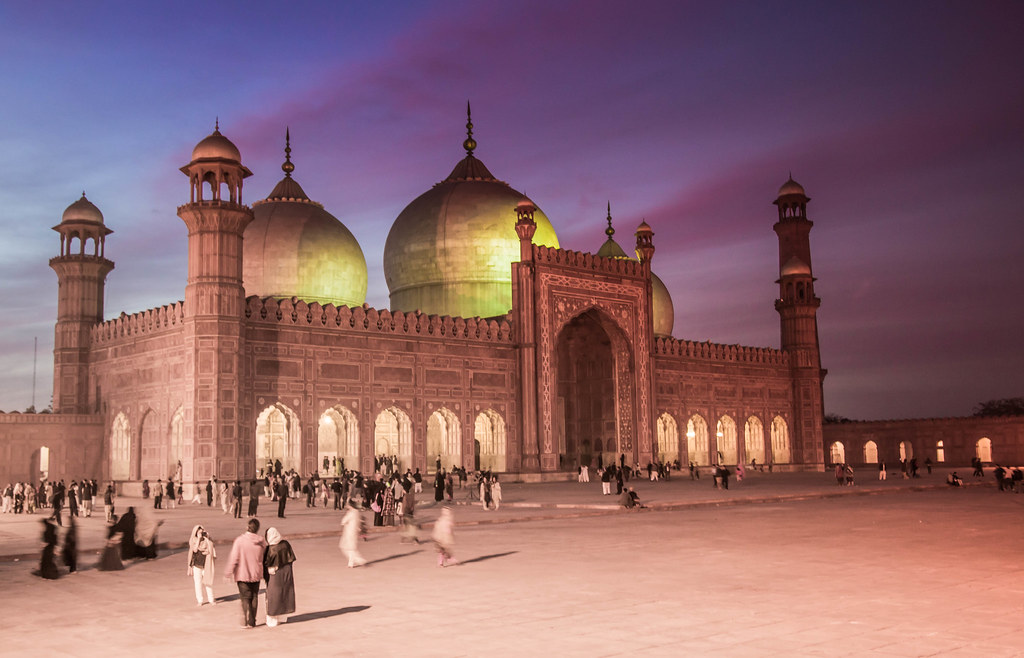 Pakistan tourism department stepping up its game or will it just be an announcement confided within a notice paper?

According to recent news wedding/nikkah photography inside Badshahi mosque has been banned. People take on this news is welcoming mixed statements. Many has appreciated the initiative stating that it should have been done earlier as it was exploiting the holiness of a religious place. People has also suggested to expand this ban on other famous mosque and religious site of country as well, including Faisal Mosque. People are rejoiced as in wedding season Badshahi Mosque looked more like a photography prop than a religious place.

Remaining small percentage is aggressive over the decision as their future wedding photography expectations and fantasies are doomed. Few have raised the point that photography is allowed in Haram Sharif ( One of the holiest place on Earth) than why its banned inside a mosque? But the question is pretty irrelevant in this scenario. We don't see Haram Shareef with number of people in fancy dresses alongside with photographers and their heavy gadgets.

Let us know what's your take on the decision.