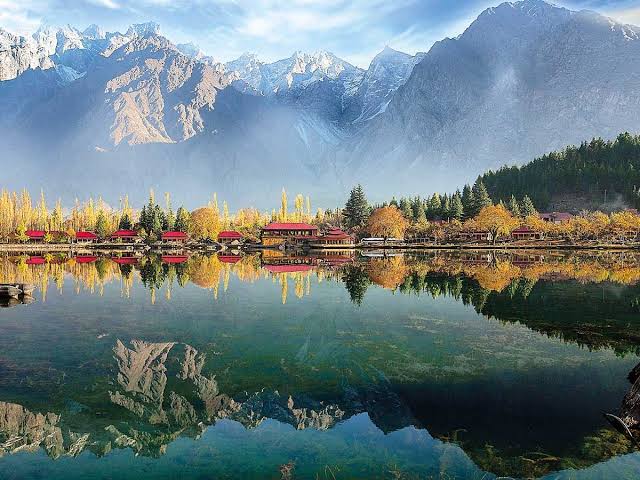 Plastic bag use is now a punishable offence in Hunza


Pakistan’s adviser to PM on climate change, Malik Amin Aslam, has declared a valley a plastic free zone. Hunza administration issued direct orders to traders to use all the plastic bags stock till April 20. The people of Hunza cooperated magnificently and now the usage, export, import and production of plastic bags is a district offence in valley. The adviser also distributed 10,000 paper bags among the locals in a ceremony.

This ban has been imposed by the Environmental Protection Agency and the Karakoram Area Development Organization.

The federal government wishes to extend this plan to capital and other four provinces. The replication of the ban is due to be imposed in Gilgit Baltistan and Islamabad in next four months.

It’s about time we take climate change not just a threat but a serious global issue. Worldwide government officials should implement the same bans and imposition to make the usage of plastic nonexistent in few decades.