Modi playing with blood and flesh! 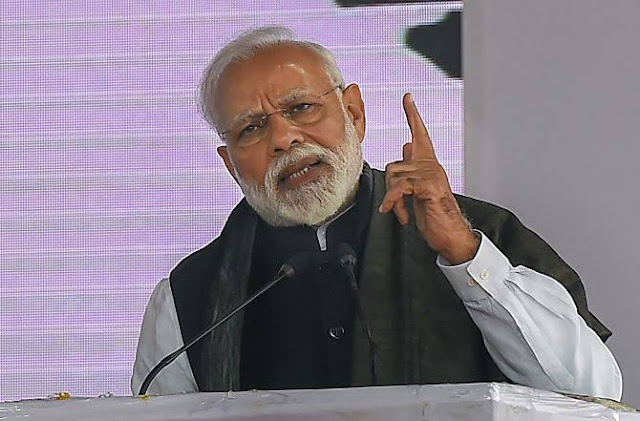 Curfew in Kashmir and Citizenship (Amendment) Act , 2019, Modi is turning green into red.

India is shivering with protests and chaotic outcry. Curfew in Kashmir has resulted in arrests of thousands of Kashmirs with no internet and electronic media access. Modi is playing politics with blood. Once the curfew is lifted there will be nothing but a bloodbath which Pakistan's Prime Minister Imran Khan has already stated in his famous UN speech, "What is going to happen when the curfew is lifted will be  a blood bath. Would i want to live like that? Like an animal. I would pick up a gun" said Mr. Khan.

Meanwhile the citizenship Amendment Bill (CAB) which was passed in Rajya Sabha further acted as a fuel to destroy India's peace. The diversification which India used to celebrate as a nation does not matter anymore to Modi's government. India is turning into a theocratic nation. The approval of such bill is a clap right on the face of "secular" India.

The protests has gripped India, specifically its universities with such fervor. The bill has aroused a feeling of exclusion in minorities and Modi government needs to rectify it  before there's nothing but regret.