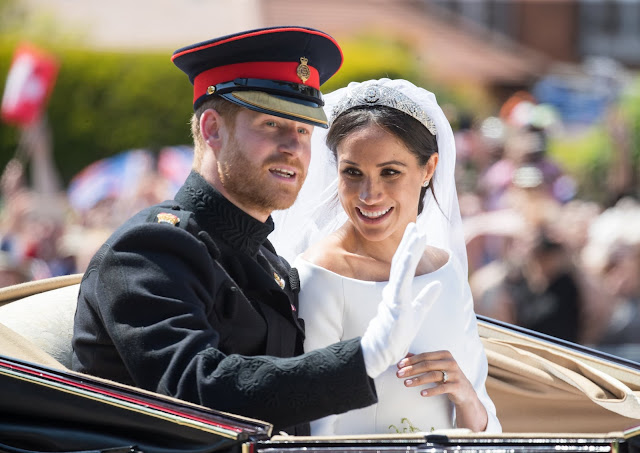 I don't want to be a voiceless figurehead, said Meghan Markle.

Seem like Fairy tales are pretty hard to digest in real life as compared to Disney movies.

In recent news, the Duke and Duchess of Sussex, Prince Harry and Meghan Markle are stepping down as the “senior” member of Royal Family. This news might have socked the Britain but it was expected as both couples had openly addressed their struggles with adjusting into Royal family especially Meghan Markle.

Since her engagement with Harry, Meghan has been subjected to global bullying, number of British tabloids see her as a prey, which is absolutely unfair. This biased treatment has affected her mental health as she accepted in an interview, “I’m not okay”!

Now the couple decided to step down as a senior royal member. Both reopened their LinkedIn accounts. Meghan might start working as an actress again and both wish to live in Canada with their son Archie. On the other hand royal family is "disappointed" and "hurt" by their decision.

If they want to live that way, let that be. It’s 21st century. Throw the money and royal tags in a trash. Make your own fairy tale ending even if it means to work as a low key employee in some strange country. If that's what they want then let it be that way. We wish the couple a healthy and happy marital life.