The best princess story of all time! 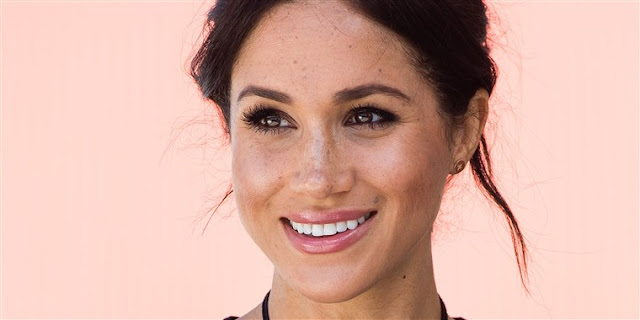 Meghan effectively said “ And keep your money. I got mine”

The princess who walked away to be herself! Royals are furious over the decision of Harry and Meghan stepping down as senior members. Entire family including the great percentage of British people blame Meghan. Harry is a grown man. Meghan didn't force him to do jack. Both are adults and capable of making their own decisions.

Meghan Markle has been hounded out of the country by racist calling her “exotic”. She and her family has been subjected to severe bullying and racism even her son was called out as “chimpanzee”.She’s a strong brave woman. Putting happiness first. No one should accept bullying and disrespect. Harry too is a man of steel, putting family first.

A less authentic person might have stayed, putting on a brave face trying to be someone they’re not. But that’s the thing about authenticity: you can’t hide it, even if it’s under the royal covers. Fake people don’t get it. They just want to be accepted. Real people say, “Good! About time”.