Will history remember Trump as warmonger? 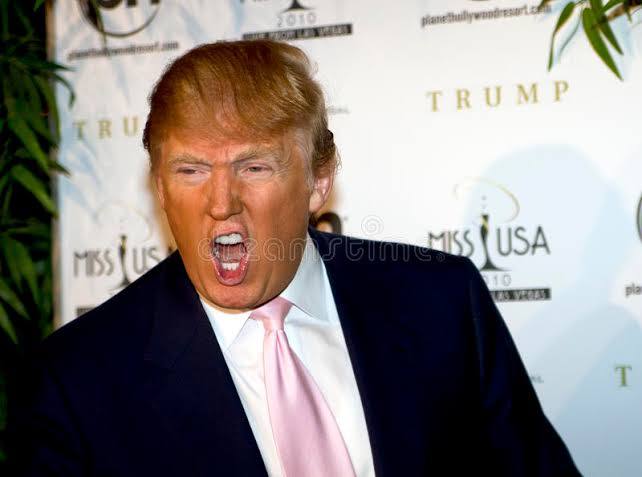 Iran fires ballistic missiles at US airbase in Iraq as a retaliation after Qasim Sulemani's death.

More than dozen of missiles were fired targeting two American airbase in which American troops were residing. According to Iran’s foreign minister the missiles were fired as a vengeance and Iran wants no war. It was their right of self defense and their actions fulfilled the United Nation charter under Article 51. "His revenge was taken and now he can rest in peace", said Iran's media.

More than 89 American soldiers were killed and significant damaged was done to American helicopters and other equipment, according to Irani media though they kept source of information hidden. USA on the other hand denied the news as the Trump tweeted “All is well”. World stock markets have been roiled by the situation. Oil crude prices are increasing and so are the gold prices in international market.

Irony is Trump blamed Obama in his reign to start war against Iran and now he’s leading towards the same mass human destruction. USA being a super power, great responsibility lies on Trump and his officials to keep the peace of the world intact otherwise history will remember him as a warmonger forever.