“Marry your rapist” bill to be introduced in Turkey! 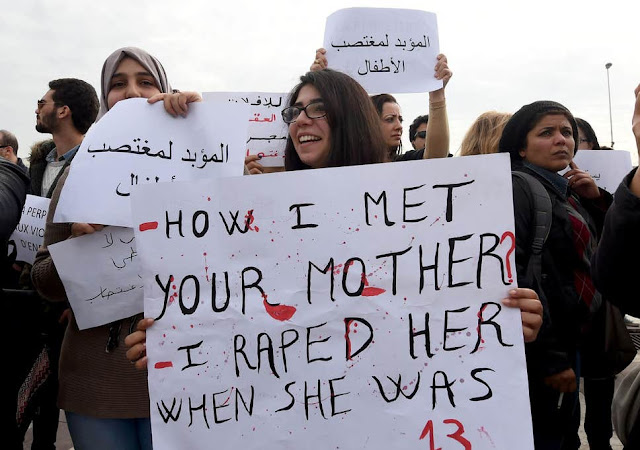 Accused men can marry the rape victims and avoid punishment.


The “absurd” new bill proposed by Turkish lawmakers is all set to hit Turkish parliament in January end where men who have been accused of rape can marry girls who are under 18 and avoid punishment.

The bill has already gained huge backlash. It is nothing but progressive and would encourage more child marriages and sexual exploitation.

The basic urgency to propose such bill is to safeguard family’s “honor” and “grace” which is an absolute stupid and irrational justification. Even United Nation addressed the issue and warned Turkish parliament that such bill would further escalate ill treatment of victims and they’ll feel more unsafe. The proposition of such bill was shocking to world and is against basic human rights.

Instead of safeguarding family’s honor Turkish parliament should seek bills which are not gender discriminating and worthy of human rights, especially women and children.