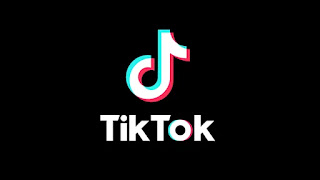 Police have apprehended two teenage students for allegedly shooting dead an elderly citizen in Karachi’s Malir for a TikTok video.

A man, identified as Qamar Raza, was killed near Ghazi Chowk in Jafar-e-Tayyar Society six days back.

The Malir SSP said that the police have arrested two students, both aged 14, in the murder case. The teenagers shot the man dead just to make a video for TikTok, he revealed.

The murder weapon and a motorcycle have been recovered from the detained teenagers. The weapon has been sent to a lab for a forensic examination, the SSP said.

He said the suspects during investigation provided information about their two on-the-run friends and raids are being conducted to arrest them as well.

Following the video that went viral, FIFA and the decision to remove Argentina after Messi's problem and stepping on the shirt. And... 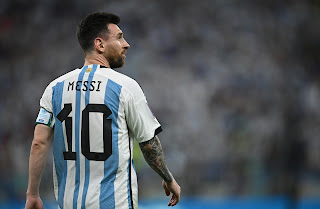